Harnessing energy to do what nature does naturally 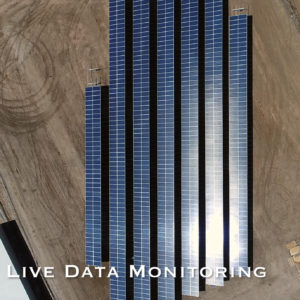 We have been busy installing a new 300Kw solar system at Pyramid Hill.

This incredible system will remove all need for our production plant to rely on old world energy to power our drying kilns.

So what the sun does naturally, but slowly, we can proudly say that we still use the sun to dry our salt but in weeks rather than months!

This video will give you an idea of the magnitude of the grid.

Details from the installers;

A 300 KW Ground mount system was recommended and installed for Pyramid Salt in Pyramid Hill.

This project involved a detailed analysis of the historical consumption data and future plans of the business. The soil test was conducted to determine the perfect mounting kits and wind data was also considered before install. This system will produce over 450 MWH of energy per year and will help the business save a lot of money and carbon emissions.

This was our first major ground mount project and we did some testing after the install had finished. We realized that the gaps between the rows were a bit less and in worst days of winter, they might cast shadows on each other. The best possible solution was to remove every alternate row and install them in the vacant space. This was discussed with the client and delivered, to ensure the maximum production and no shading issues. 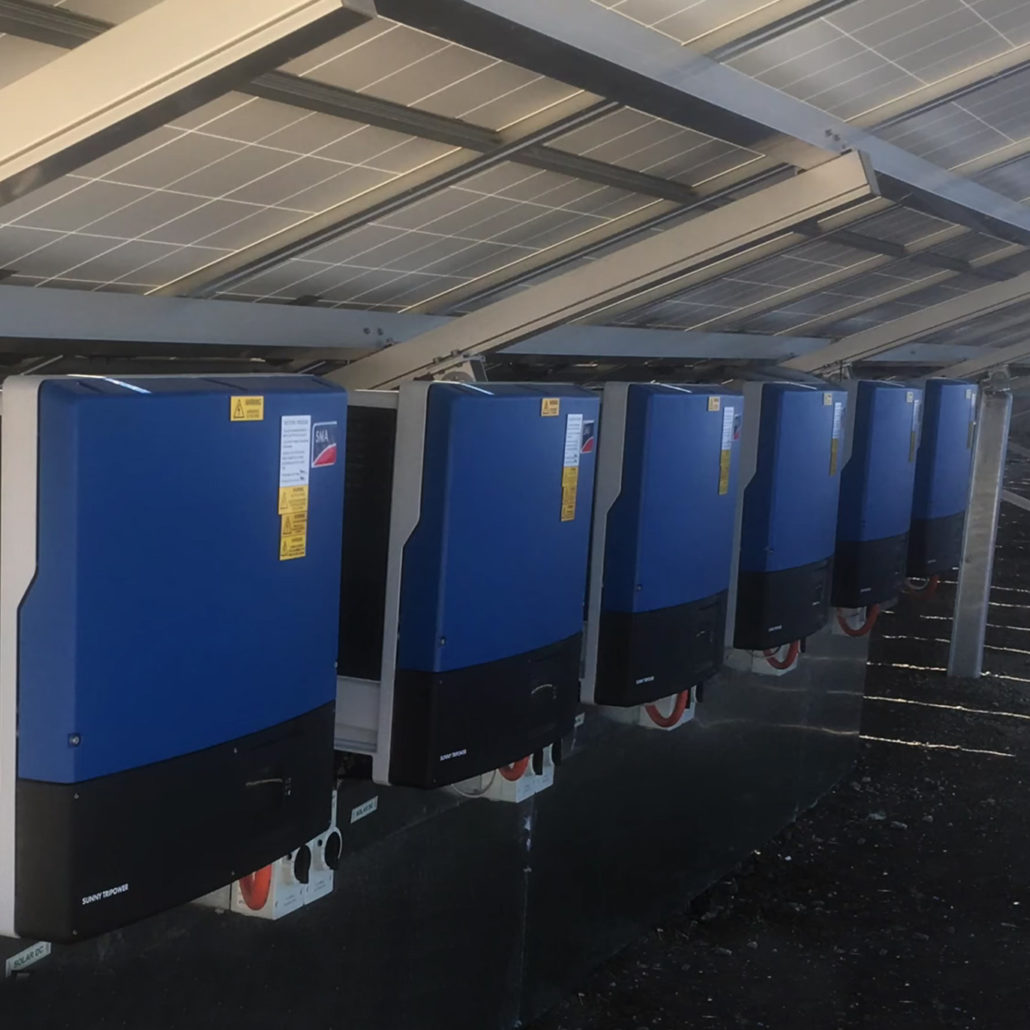